Thefts up by 70 per cent at V Festival

In a report by the Brentwood Weekly News, it’s claimed that thefts increased by up to 70 per cent at V Festival last year. 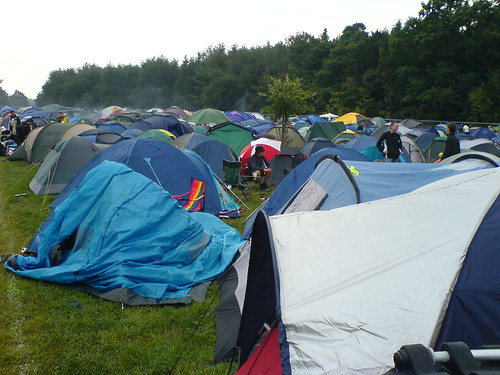 Hyland’s Park in Chelmsford had the largest increase with 72% more thefts reported than in 2010. Weston Park, Staffordshire saw a small rise of 5% based on 2010 figures. Glastonbury, Reading Festival and T in the Park all had a decrease in thefts from 2010 and 2011.

The red campsite at V Festival was hit the worst, even with a larger police presence. Insurance firms and Police alike advise festivals goers to be vigilant, look after their belongings by not leaving them on show and to use common sense.

Read our useful guide on keeping your stuff safe at music festivals and remember, if you can’t afford to lose it, don’t take it!

You can read the full article here – Click for Press Release

Comments are closed, but trackbacks and pingbacks are open.